Beyond recounting our losses, it’s time to think through practicable solutions 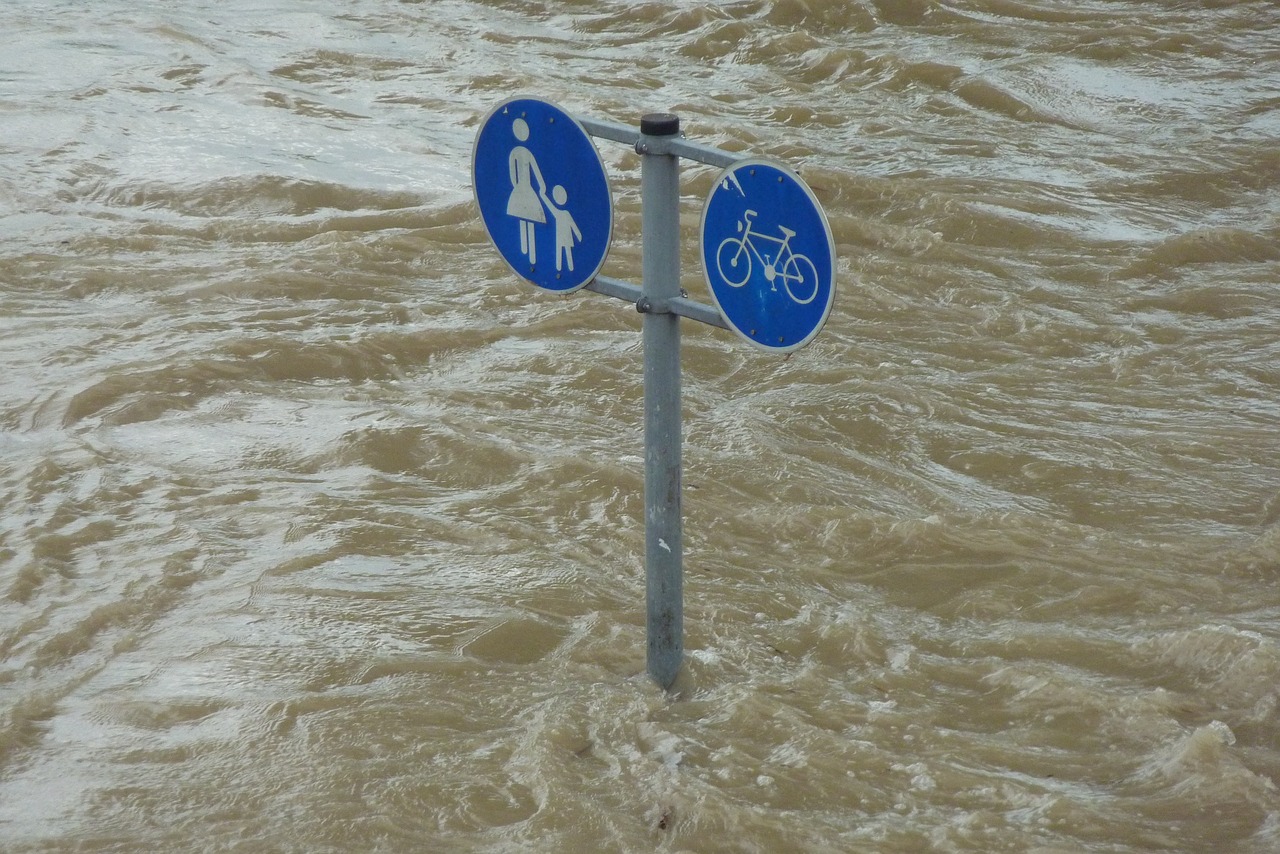 Photo by Hermann Traub from Pixabay

The statistics are grim. 600 deaths (officials say), 200,000 homes destroyed, 70,000 hectares of farmland submerged, 2 million people displaced, and the possibility of a nationwide food crisis all but guaranteed. In addition to the aforementioned impact, the floods have forced the suspension of gas production in key production sites in the Niger Delta, thereby threatening a revenue source that already suffers significant illegal diversion. While the natural disaster has been met with a combination of incredulity, resignation, and finger-pointing, Nigeria could do better. This article highlights possible options.

The recent flooding disaster is the latest in a series of floods that have ravaged various parts of the country in the last decade, including in 2012 and 2020. Among the most vulnerable cities has been Lokoja, where the country's longest rivers meet, a phenomenon that earned Kogi state the “Confluence State” moniker. Travelers along either of the state’s major bridges (in Lokoja and Itobe) would easily notice the sheer volume of silt in the rivers. This river’s shallowness all but guarantees easy flooding of nearby houses, rice farms, and roads.

A long-touted solution to the river flooding disaster has been full-scale dredging of the nation’s major inland waterways; an operation that’s estimated to cost $14 billion. In light of Nigeria’s current fiscal state, the possibility of coughing up such sums is near nil. However, it needn’t be so. Rather than see the expected dredging investment as a problem to be solved, it could be an opportunity that had been ignored until now. A dredged and well-managed inland waterway would play an important role in fostering increased inter-regional trade, ensuring efficient transport of goods into and out of Nigeria, and reducing the pressure on roads by heavy-duty transport trucks. Recent statistics show that nearly 65% of all inbound cargoes end up in the southeast, from where they are distributed to other parts of the country. Therefore, an integrated waterway plan that combines dredging with major river ports in Onitsha and other strategic riverine cities is likely to get significant private sector contributions, both domestic and international.

A well-planned and carefully financed internal waterway system would significantly reduce the frequency and impact of floods across Nigeria. However, beyond dredging silts from the rivers, other options abound. In flood-prone countries, a number of measures have been adopted, including dikes, floating homes, and storm surge barriers. The Dutch have become famous for the movable storm surge barrier in Rotterdam; an engineering piece that cost nearly €635 million to construct. While these are important, an old technology is fast gaining popularity; the pumped hydropower storage technology.

In simple terms, pumped hydro technology primarily serves as a source of energy storage. Water is pumped into a high-altitude reservoir when it’s not needed. In turn, when the demand for energy increases, the water is pumped back. As the stored water travels from the high altitude to ground level, it is able to move turbines (including mini/microturbines) that generate electricity. How does this relate to flooding? As water levels in rivers surge, a controlled movement into reservoirs in strategic locations over a period of weeks could help limit the probability and impact of flooding. In turn, as water levels in rivers recede, controlled release of this stored water could help generate electricity as well as prevent the destruction of uncontrolled flooding. This sounds like a dam, right? Well, in a way. However, it is cheaper and could be easily located in dual-use properties. Think of excess water stored in mountaintop craters, elevated basketball courts, car parks, and more. The difference? This is controlled. A short video by the US department of energy explains the process.

More so, the potential for electricity generation at utility scale as well as in smaller off-grid installations means that some of these flood control measures could be paid for by harnessing private capital, especially from renewable energy and impact investors. Pumped hydro storage is fast gaining investor interest, with the market valued at $330 billion and expected to grow at a CAGR of 10% over the next decade. The ability to store and generate energy on demand is seen as a much-needed complement to the intermittency of other renewable energy sources like solar and wind. For Nigeria, a well-developed pumped hydro storage system would help deal with the flooding problem while helping to build our renewable energy generation and storage footprint in a country where nearly 92 million people lack access to electricity.

A changing climate poses significant risks in the form of extended drought, flooding, wildfire, and extreme heat waves. Different parts of the world experienced each of these disasters this year. The prognosis heading into the future is bleak, with climate disasters expected to increase in both frequency and impact. Combined with a wobbly economy and terrible fiscal state, Nigeria (and many African countries) is between a rock and a hard place. A fatalistic reaction is hardly helpful. On the contrary, governments at all levels should seek solutions with direct in-built economic benefits that would help attract private capital like pumped hydro storage and internal waterway transport. This way, the country would kill multiple birds with a stone. 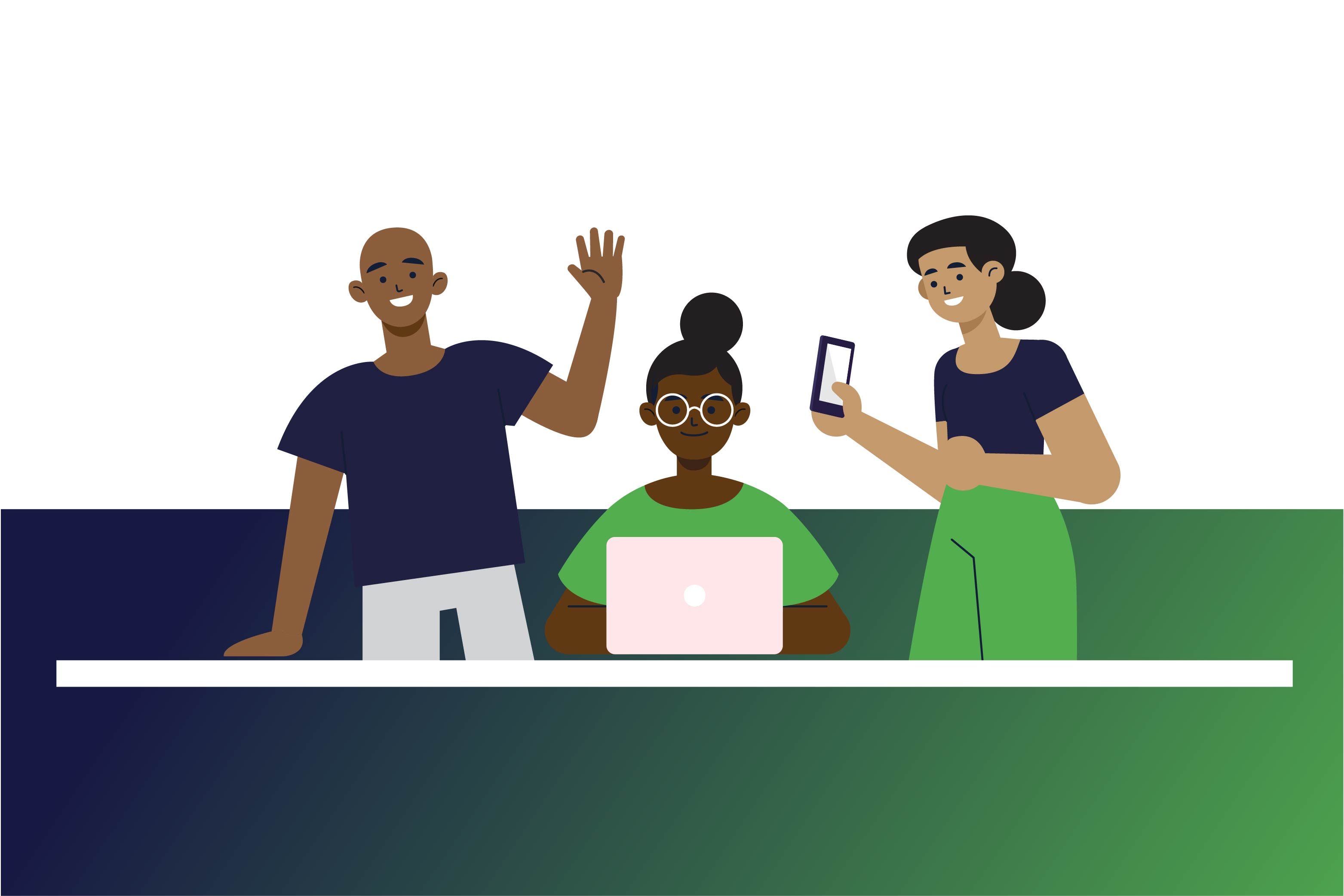 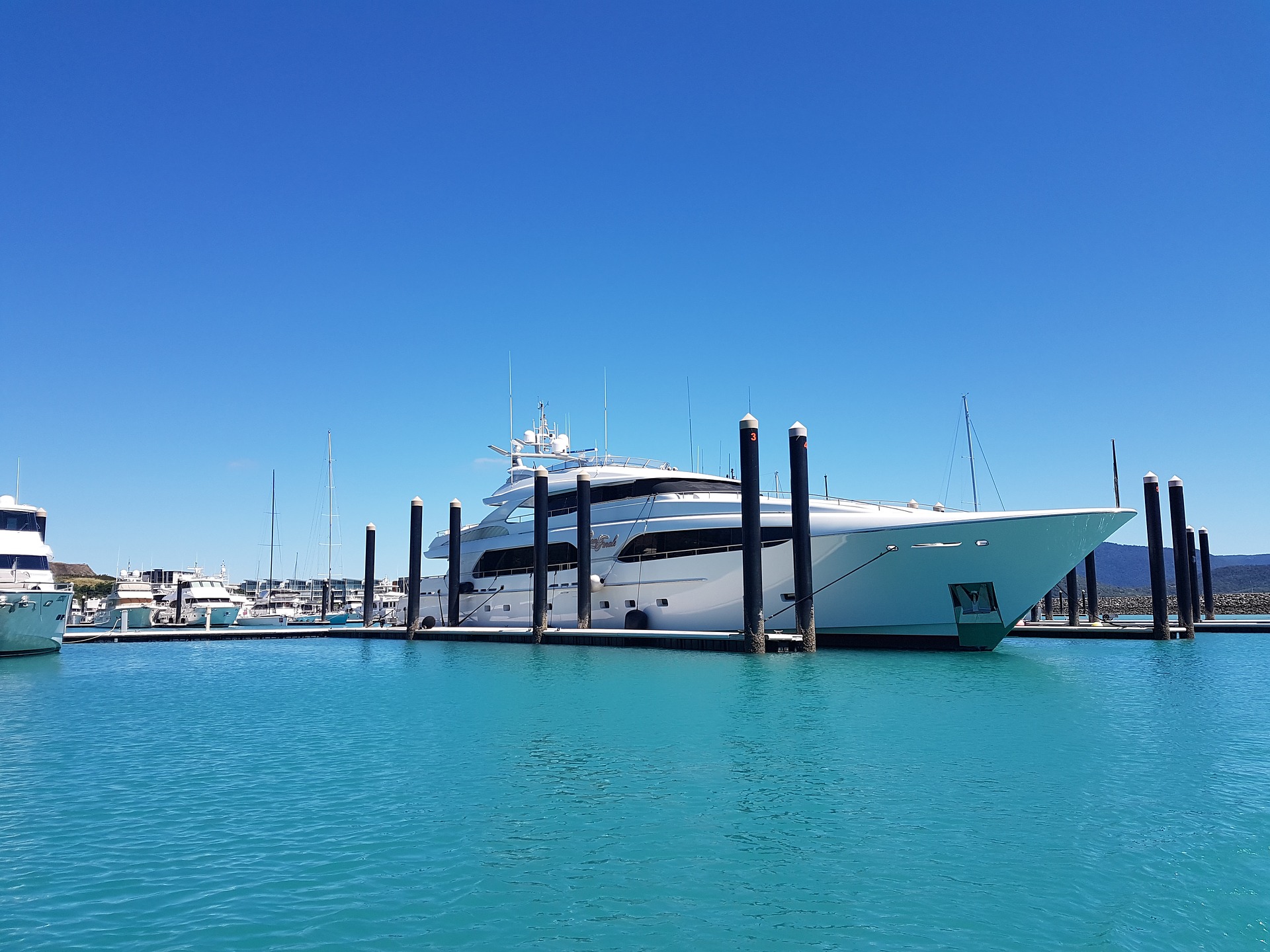 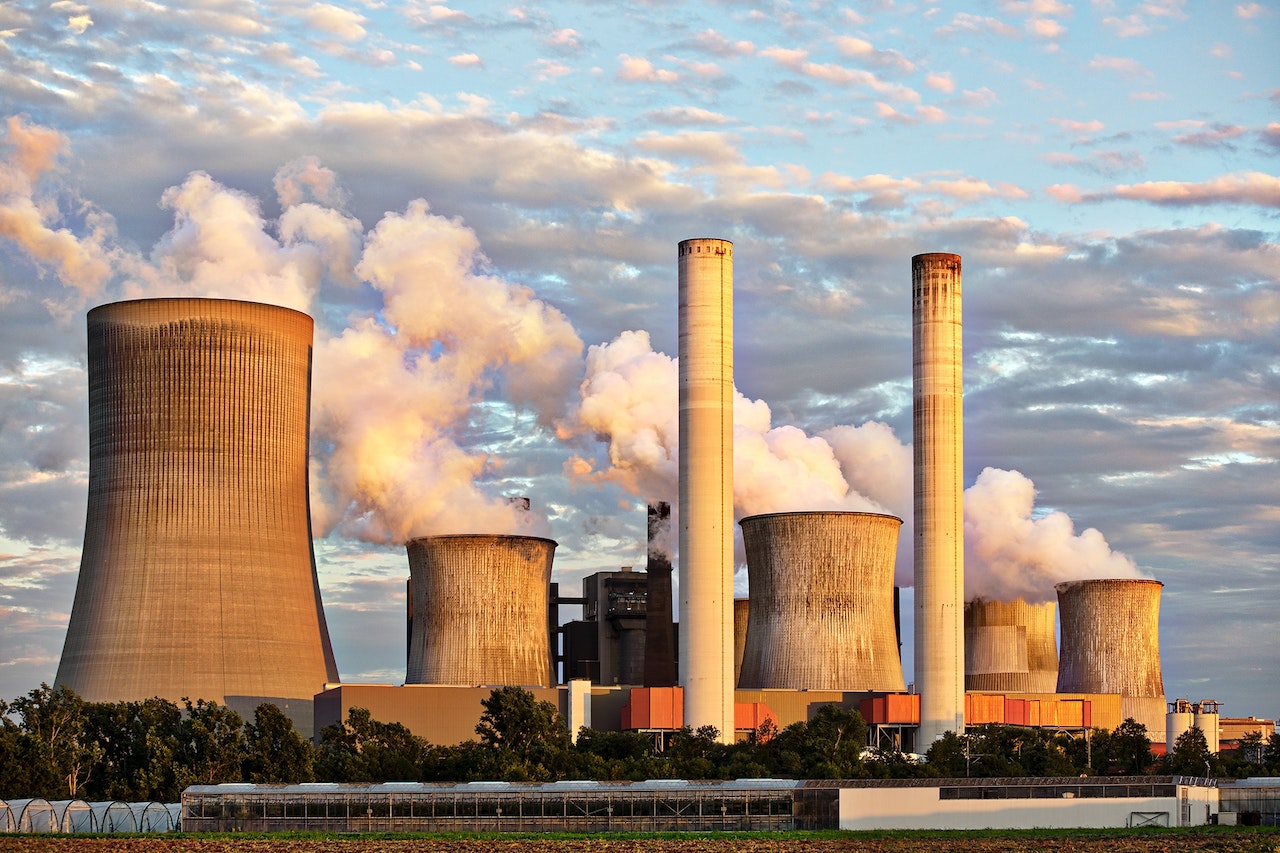